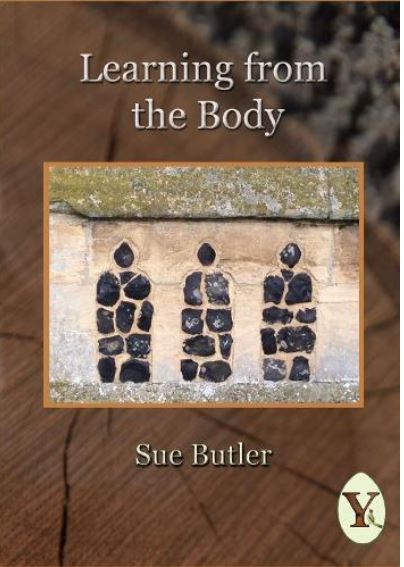 The title ‘Learning from the body’ drew me in. I’ve always had an ambivalent relationship with my own body, and wondered if this collection by Sue Butler would offer insight or affirmation. After all, women and their bodies have always been problematic… haven’t they?

The text on the back cover describes Sue as a mother, wife and daughter. These were perspectives I could identify with, but Sue is also a doctor, a profession I know little about. Reading the opening poem, The Work of Women, I realised a lack of medical knowledge didn’t matter.

Doctors are half of a relationship and I’ve often been the patient on the other side of the desk or bed. The Work of Women took me back to being stitched after my first experience of childbirth. Here was the pain from a different perspective with a doctor who had learned to sew flesh by making French seams on fabric. I loved the image of the cone of starch white light over her shoulder as Sister did, pushing her wire rim glasses down her nose, and the mother and baby as they begin to learn their separation.  The poem segues between present and past with the absorbing catch on skin of needle, lips, fingers, merging with the memory of nuns and how they prayed together for each other. Reading these lines, I felt confident the collection would contain poems I’d understand, despite knowing little about medicine. The lack didn’t matter because good poetry contains spaces for the reader to fill in and this poem was allowing me to do this. 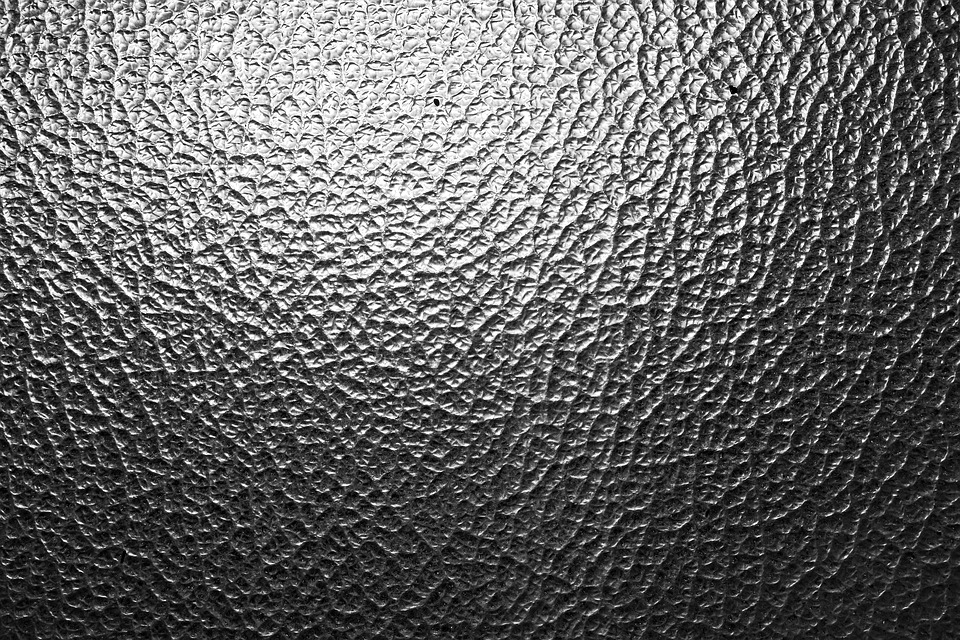 Sue’s poems are precise and well structured. The clarity of the images invites the reader into a different world such as the title poem Learning from the Body which introduces the experience of autopsy. A basement room is separated from pedestrians on the other side of the frosted glass window, where sunlight slips in and burnishes the skin of his thigh to the rich, smooth texture of polished ebony. All the senses are evoked, especially sound; the clang of scalpel against the metal tray, the seep and reek, the rasp and snap which precede his final release. Practical observations of the colour of skin…state of lungs, heart, weight of liver merge with something more personal as the certainty of death trickles over my forehead, down the creases of my nose. All the while outside the pedestrians pass soundlessly to and fro. This is great visual writing.

We all exist in multiple worlds, but are often unaware of what is happening in the next room or across the street.  Poetry can shine a light on the unknown, making us aware of different experiences, as well as creating resonance. I felt this particularly strongly in the poems which stepped outside the surgery and hospital. Whale, Walking away and Walking up Quinaig are centred in the natural world, in places of water, dales and mountains. It’s not difficult to think this is where Sue might find an escape from the ever-present sickness and death encountered in her profession, and maybe searches for answers to the inevitable questions we all ask when faced with the loss of a loved one or on encountering disease with family and friends.

Walking away is one of my favourites in the collection. It takes the reader to the Yorkshire Dales where

falls across the grits
and scars of the dale,
the clints that skin
shins, the grykes that turn
ankles, the wind that whips
chilblains into cheeks.

There are ewes and lambs, lapwings, fossils, and low flying jets, their roar trapped by the wiles of the landscape, alongside a burst of hailstones, hard as pickled conkers. I loved the images of those long gone, the Roman legionnaires and the miners, and how the echo of their lives remains in the landscape 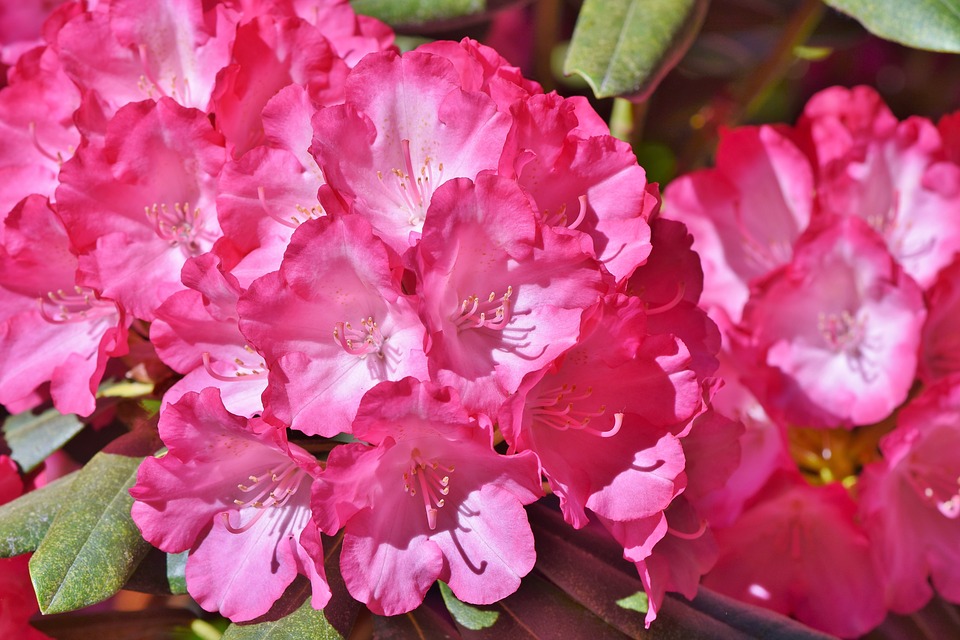 Nature is never far away from Sue’s poems.  The Rhododendron is set in a hospital and contrasts the reality of a discussion about an imminent operation with the beauty of flowers with flirting petticoats as they shimmy their ruffles of sugar candy pink, shot with magenta. Ways of looking at a bruise sees it ripe and purple as a plum, sun warm on the palm...flesh soft and wet as unset jelly while the haunting It seemed that some of us were made of nothing describes the shallow water where reeds snagged fragments of coal that crumbled from the seams of the lake.

The theme of family runs through the poems, calling attention to how every doctor and patient brings other people with them. Whether it’s being forced into the choice between taking a child to its martial arts class or contacting Mrs Briggs about her chest pains in Six o’clock, or the new widow in Last rites whose first automatic action after the death of her husband is to put the kettle on for a cup of tea, these poems remind us how no one exists in isolation.

The relationship between a doctor and patient is confidential but in this collection, their communication is opened up for sharing. The reader is offered insight into a normally private world where illness is the trigger for bringing together people, often strangers, but who have become dependent on each other. It’s always hard to pick out a favourite poem. I liked Striae, the Latin word used to describe stretchmarks. This is probably because I have the scars and found the idea of life lines to be compassionate, especially the reminder of their association with a new person. It’s too easy to think of striae as cosmetic and forget what they really represent.

Sue’s collection showed me how medicine and poetry are more linked than I realised. In the midst of statistical data and clinical precision, doctors need to find and care for the person as much to cure and heal the disease. They deal with life and death, which are the bookends of what it means to be human, while poetry also deals with similar fundamental issues. 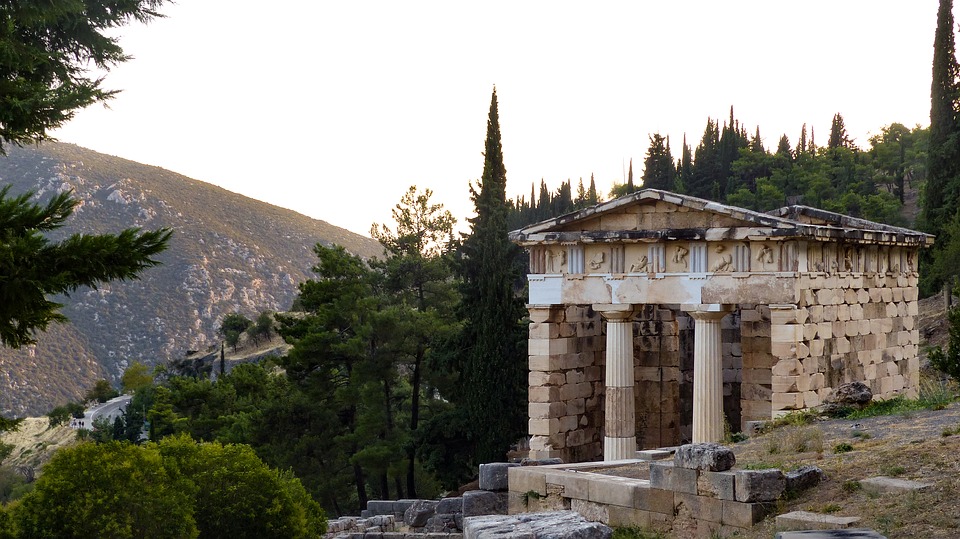 This collection takes the reader on a journey, one which deals with facts as much as the poetic imagination.  The Greek Apollo was the god of poetry as well as healing. The connection between them is old and Learning from the body offers evidence of how this ancient relationship remains true to this day. 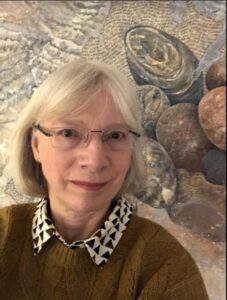