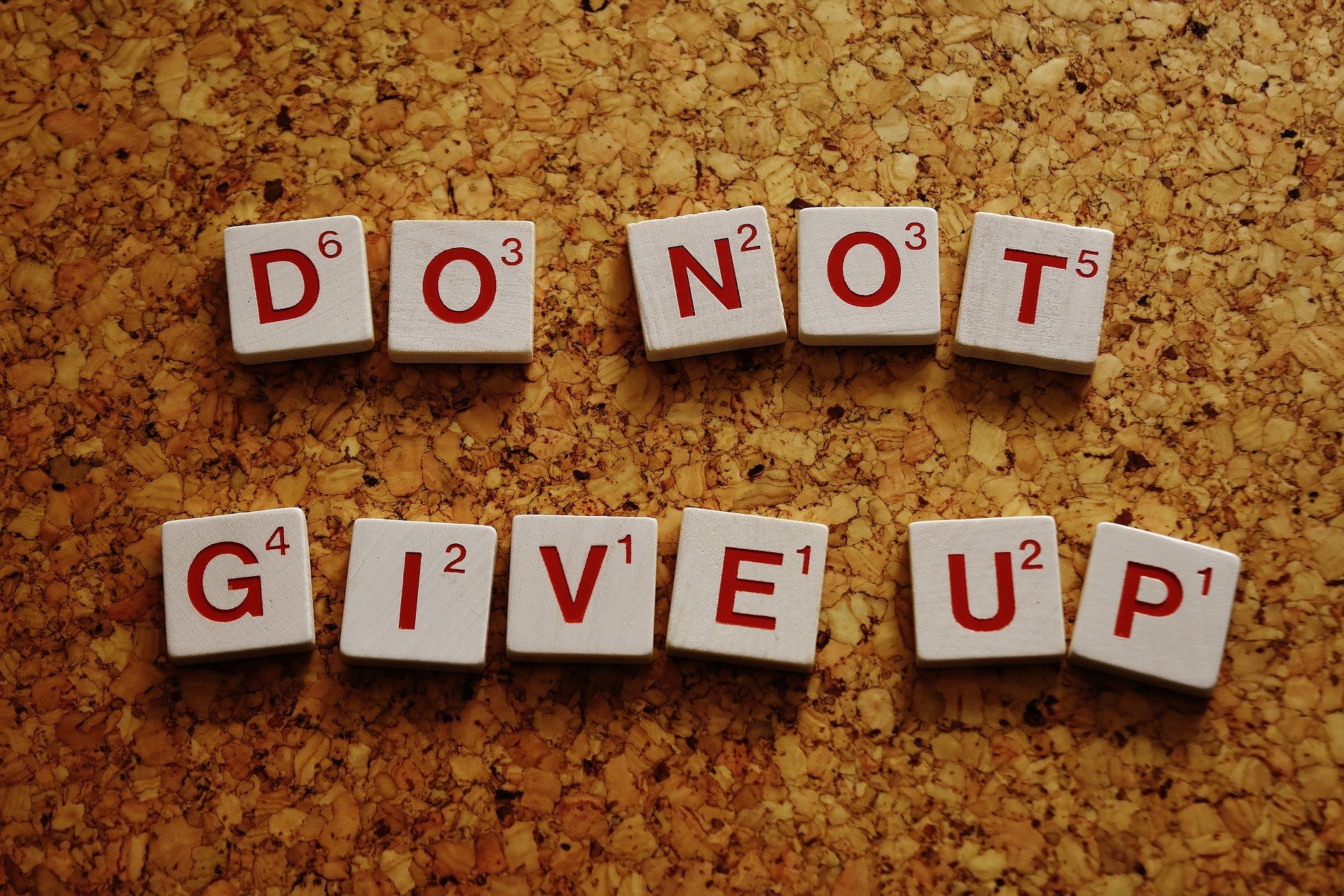 Dreich have selected my collection Heaving with the Dreams of Strangers for publication as one of their Chapbook Slims. Now, like eggs, these poems are resting in the Dreich nest. The acceptance email from Jack Caradoc last month was a reminder of how acceptance is the plus side of rejection. The two go hand in hand. They’re the Yin and Yang of the whole submission experience, and I’ve been reflecting again on the whole process of attempting to release work into the public sphere.

Rejection is integral to the publishing endeavour. But if you don’t try, the chances of seeing your work in print are zero. It has to be done. My rejections far outway the acceptances so although the Publications page on this blog looks healthy, it comes at a cost.

When a poem, or group of poems, are refused, it brings back the early fears of never being good enough or not having anything worthwhile to say. It’s something all writers and poets have to deal with. 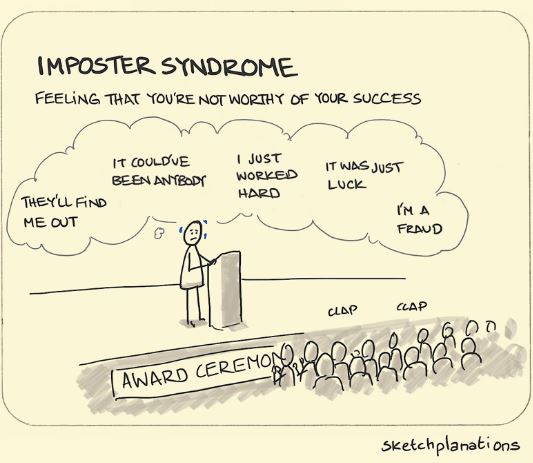 I’d tried submitting to collection calls before but with no success.  This time I took a different approach.  I’d previously submitted poems which formed a narrative on a single theme. This time, I opted for individual poems but, as I worked through the selection process, I found myself bringing together work which had more connections than I first realised.

Almost without exception, the poems deal with myth and legend with a touch of magical realism. They were less about the personal and more about ways in which past can connect with the present. The value of mythical thinking is the lack of hard evidence that the characters and happenings have truths There’s no confirmation that any of it is real in the way history claims to be, and it’s this lack of empiricism that creates spaces where readers can bring their own interpretations. At least, that’s how I understand working within the area.

Myths fascinate me, and the acceptance from Dreich feels like confirmation after all the silence. I re-read an earlier post on  Rejection Blues, and thought it worth including some reminders of my thoughts from a year ago.

The standard advice on rejection is to remember it’s the words, not yourself, which is being rejected. The poem might not fit the theme or the editors had hundreds of submissions for just a handful of spaces. This inevitably means saying no to good work. 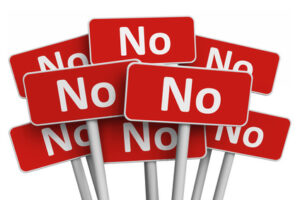 For most writers, it takes a significant amount of bravery to put yourself out there. Art comes from within. It’s influenced by our ways of being and seeing the world so there’s no getting around the fact rejection can feel personal. However, you have to find ways to deal with it because not submitting isn’t an option for an aspiring writer. 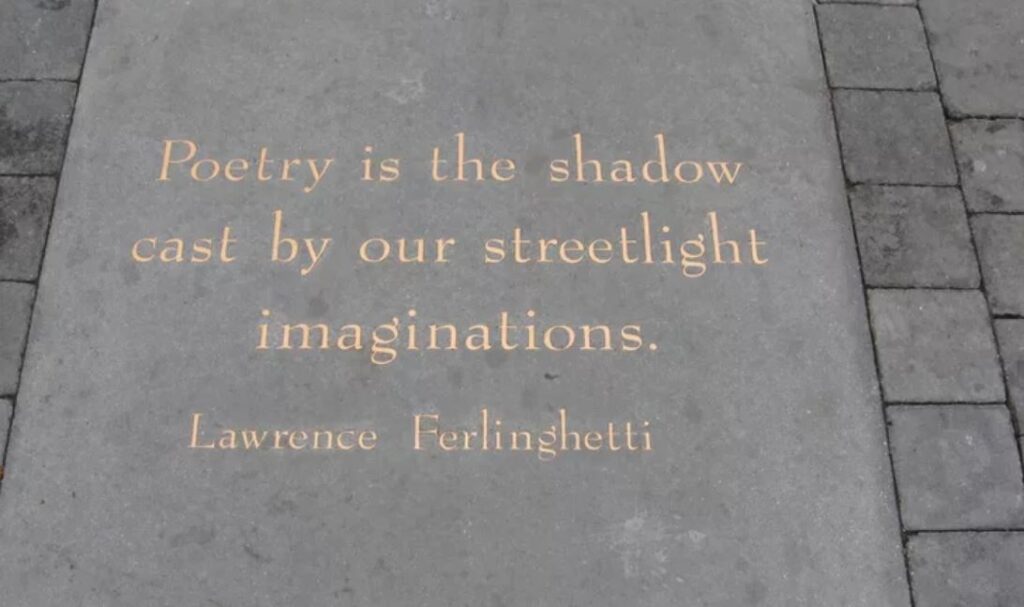 Poetry is one of the hardest genres to work in when it comes to pleasing people. Writing a poem involves both art and skill but also a lot of effort to make your point using the least amount of words alongside style and presentation on the page. It’s a tough call and I’m now realising the bar is set even higher.

In particular, if it contains what you think are some of your best poems, those you’ve worked with on and off for a long time. The only answer is to carry on doing whatever inspired these poems in the first place. For me, it’s joining online poetry courses and workshops where you write to prompts. The results might not be perfect poems but they’re foundations to work on. Without these incentives. many of the twenty poems in the chapbook would not have been started, never mind finished. So it’s thanks to the course mentors for their time and attention. I’d recommend looking up the following; Wendy Pratt @wondykitten, Angela T Carr @dreamingskin and Jim Bennett @thepoetrykit. Also, it’s thanks to everyone else on these courses for sharing and commenting on the group’s work.

In the face of rejection, the best advice of all is to carry on observing the world around you and find the ways you feel most comfortable with when describing it. It helps to get into a writing habit. It doesn’t matter what you produce at the time, it’s more about the doing. Julia Cameron in The Artist’s Way suggests writing every morning in a random stream of consciousness. Get your thoughts down onto paper and often a single idea or phrase will appear which you know you’ll be able to use in the future. Dorothea Brand in Becoming a Writer says you need to make regular appointments with your muse because it’s only through the action of writing that she will appear.

Most of all, don’t give up.

Keep writing, reading, taking workshops, and have the confidence to go through the submissions process.

One day it might happen, and then all the hard work will feel worthwhile! 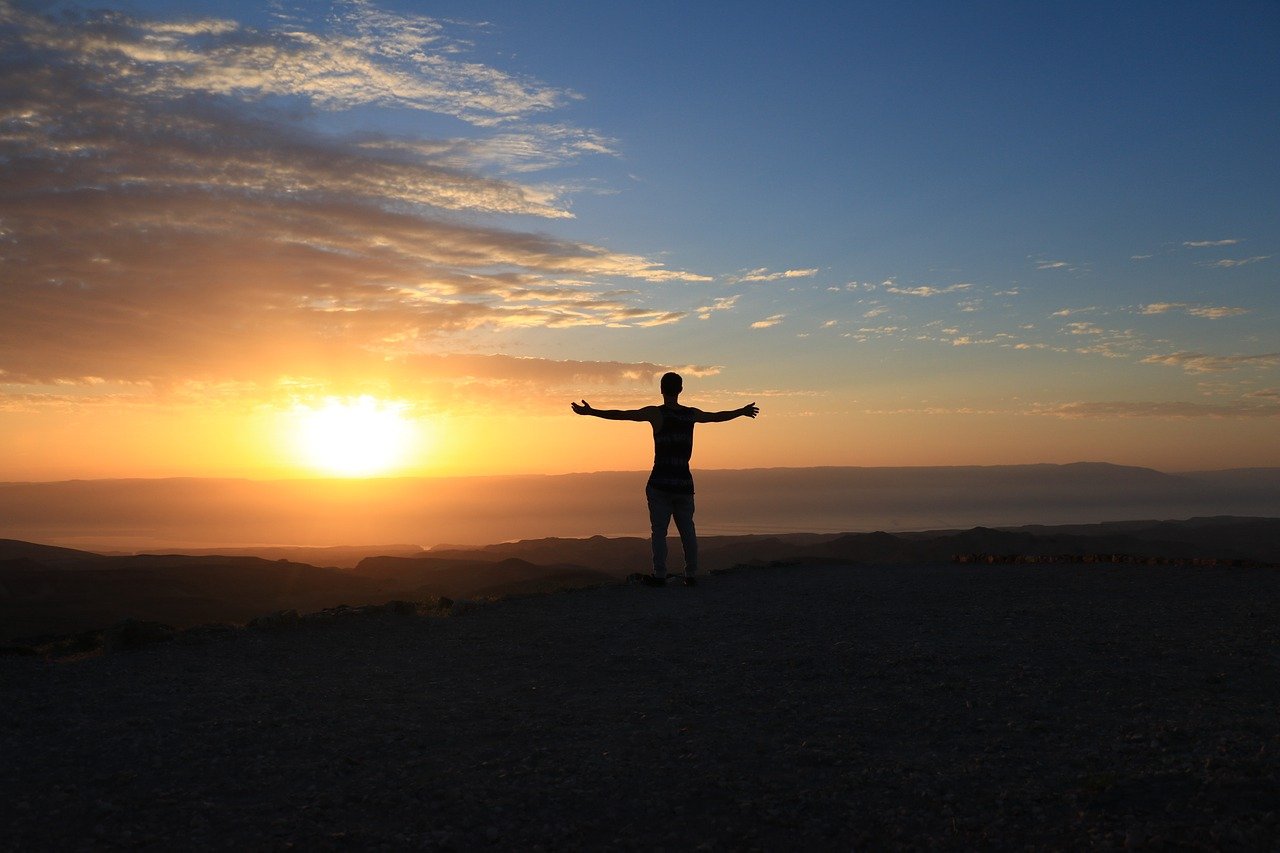