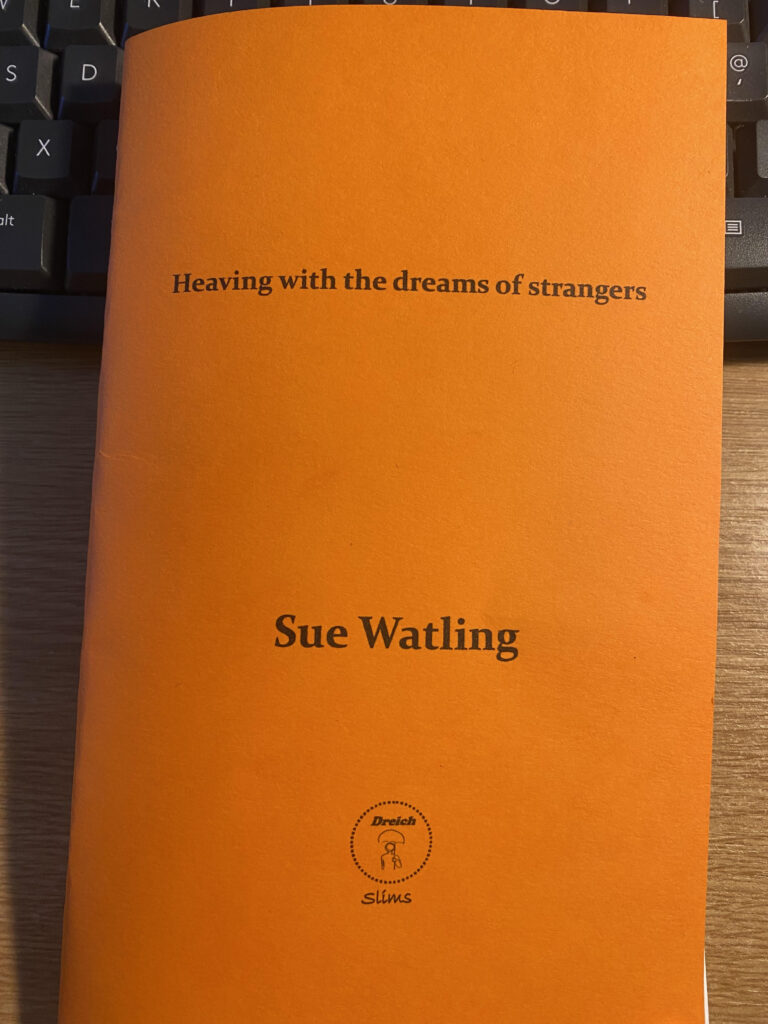 Still a bit giddy over this!

Earlier in the year, I submitted 20 poems to the annual Dreich Chapbook Slims competition, alongside over 200 other applications. It was accepted as one of four winners and Heaving with the dreams of strangers is now in print, available from Dreich https://hybriddreich.co.uk/product/heaving-with-the-dreams-of-strangers-sue-watling/ 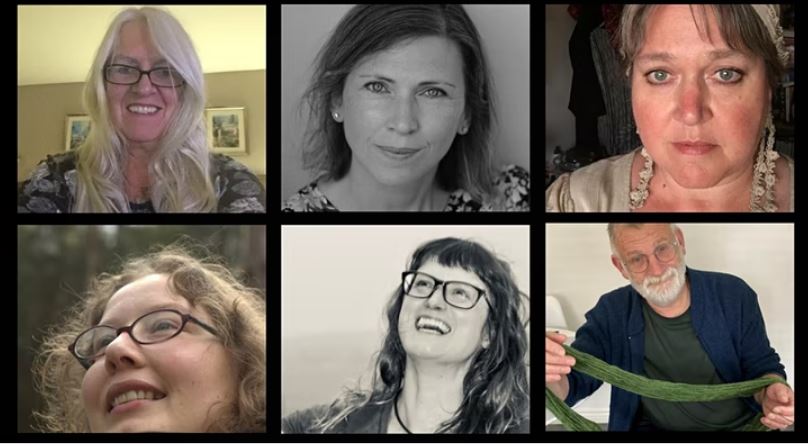 Friday 22nd July, 7.00 on Zoom, will be my first chance to read from the collection. The event is called Six poets in search of an audience and includes other Dreich Chapbook winners, as well as those recently published by Alien Buddha Press.

Tickets are free and can be booked through Eventbright at this link https://www.eventbrite.co.uk/e/six-poets-in-search-of-an-audience-tickets-369432331047?aff=erelexpmlt The registration page also contains more about the participants themselves.

Others at the event are as follows: 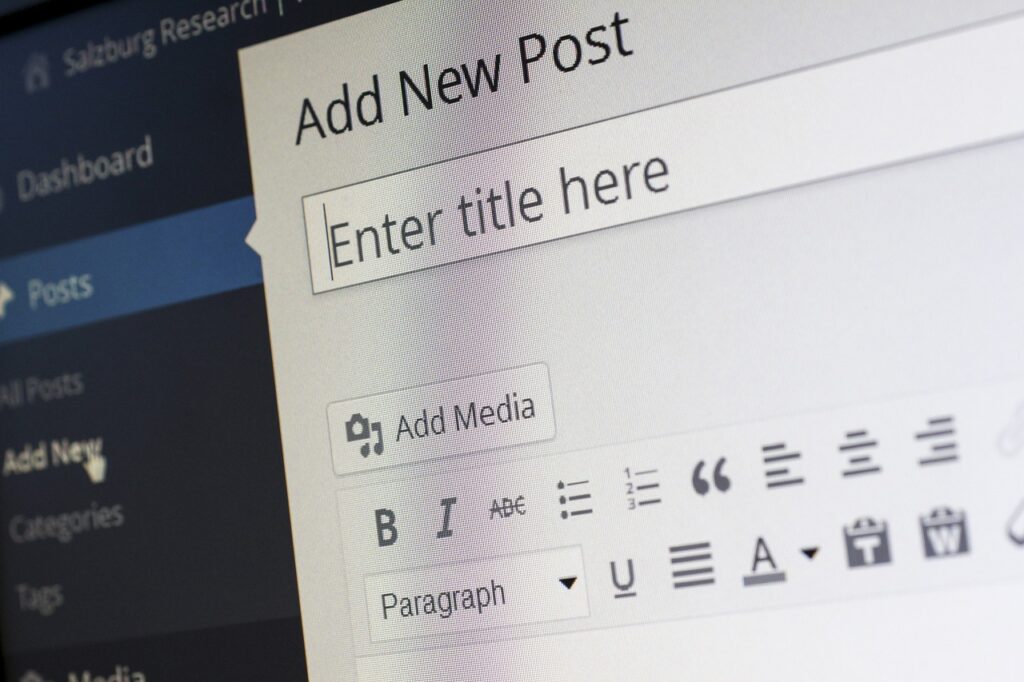 Getting published by Dreich has been a great experience. Everything went smoothly, thanks to editor, Jack Caradoc, who was incredibly supportive, as well as patient, with last-minute changes to the proof copy. No matter how closely you read something, having a break almost inevitably results in seeing it differently – such as replacing a comma with a full stop, changing a line break or reverting to a previously used title etc.

Something I didn’t anticipate was the question of what happens next?

I like to leave poems to rest for a few months before going back to edit them. Heaving with the dreams of strangers consists of poems written over the past two years, with many revisits during that time.  I was feeling I’d ‘used up’ most of my ‘best’ ones.

My other primary work is Thetis, a poetic narrative retelling the Trojan War through the eyes of the mother to Achilles. Thetis is currently at the design stage and due to be published later this year. How do I follow either Heaving with the dreams of strangers or continue with the Greek myths which influenced Thetis?

The short answer is – I don’t know!

I have some ideas but would be really interested in thoughts from other writers who have recently experienced their first ‘success’ in terms of publication.

These past few months I’ve felt blocked. Does writing poetry always go through phases of inspiration and uncreativity? The books feel like the first steps on a ladder, but I’m not sure what comes next – especially when I seem to have hit a brick wall! 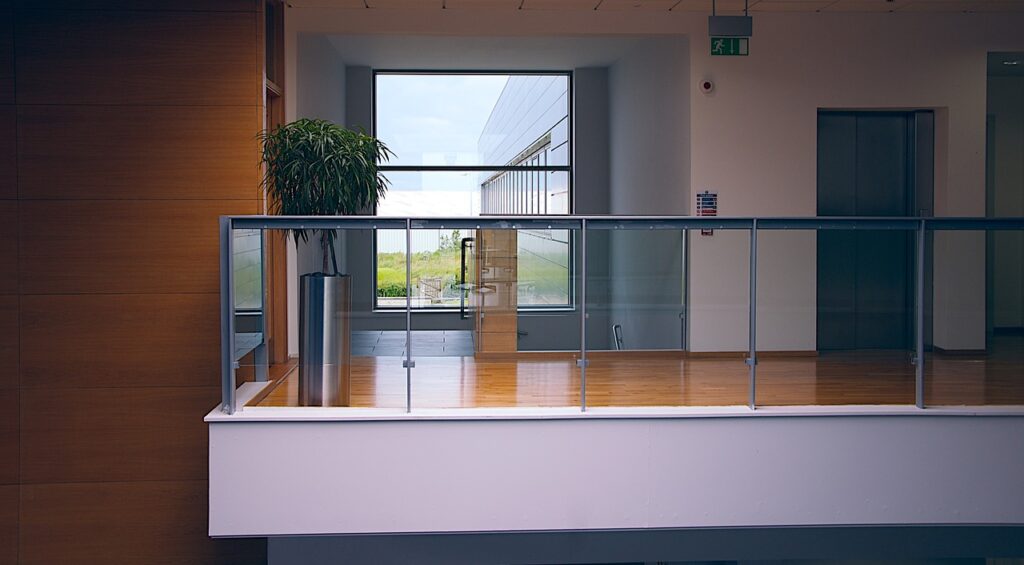 I left work in 2019; a reluctant decision. Concerns about age were reinforced by six months of unsuccessful job hunting, confirming the suspicion that women can find it hard to get back into the workplace.  In the end, I decided to see the end of my formal academic career as a gift in terms of having time to write and travel.

Within six months we were into the first Covid lockdown. All travel stopped. Alongside my allotment and newly arrived honeybees, there was only writing left, but wanting and doing are sometimes worlds apart.

In 2020, I began a series of prompt-a-day online poetry courses, to which I owe everything because they gave me the structure and discipline I needed.  I’ve said this before but am happy to say it again – thank you to Wendy Pratt @wondykitten, Angela Carr @adreamingskin and Jim Bennett @poetrykit for the poems which went into Heaving with the dreams of strangers, and to Felix Hodcroft, Sue Wilsea, Jane Sudworth and Helen Birmingham for the germination and final production of Thetis. Also, Paul Brookes @PaulDragonwolf1  whose questions made me sit and think seriously about the role of writing in my life for a Wombwell Rainbow online interview. 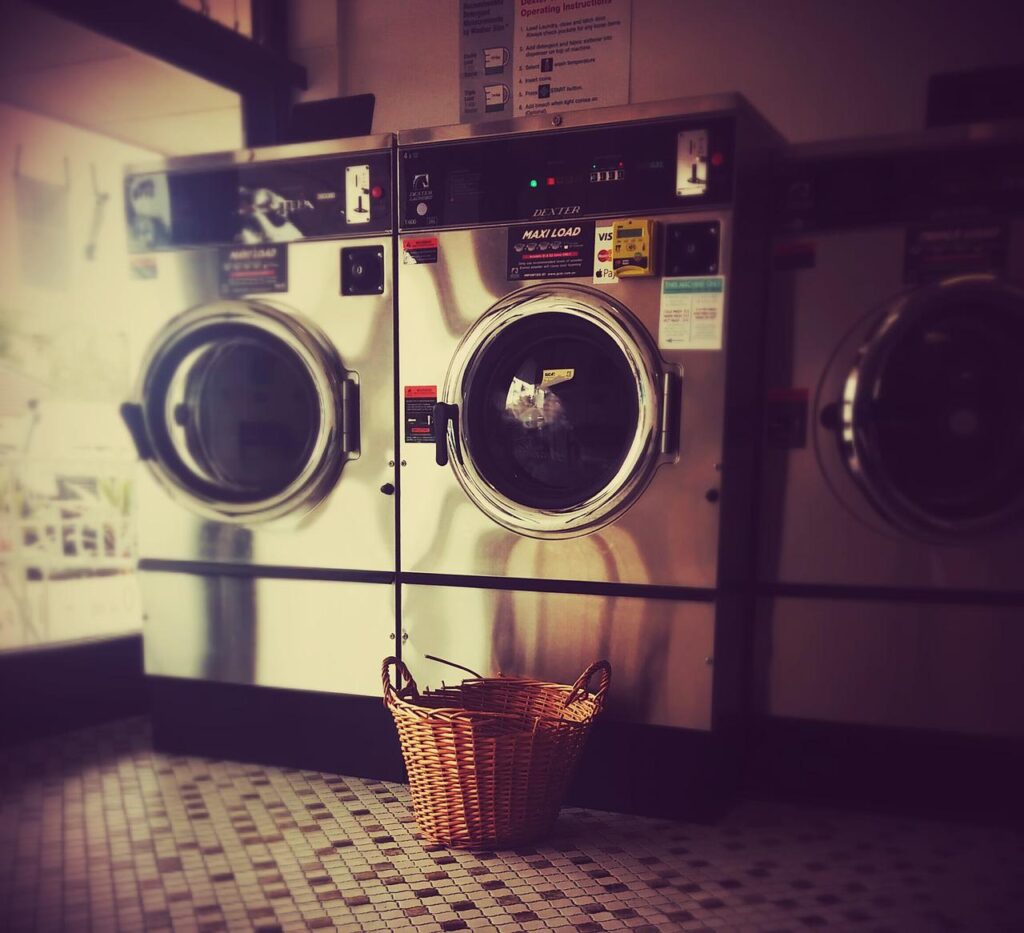 At the moment I’m taking the Radicalising the Domestic online course with Wendy Pratt. This looks at the often-ignored subject of women’s life at home, and involves looking back, something I’ve never been good at. The course is stirring the nascent idea of using these times, if only to make sense of them and maybe reassure others they are not alone in missing out on the stereotypical image of a happy childhood. As one of the group posted in response to an early draft of one of my poems ‘Quite relieved (and a bit sad) that a lot of us on here don’t have the best of childhood memories…’

Classic psychoanalysis suggests the best way to deal with a dysfunctional past is to revisit rather than shut it off. Since I began thinking about the next collection. I’ve been wondering if I can be brave enough to unlock the double-barred and bolted doors. I have a title, Loose change, and am beginning to think I might have found what I’ve been looking for!

Click the Pay Now button below to buy a copy of Heaving with the dreams of strangers through PayPal. 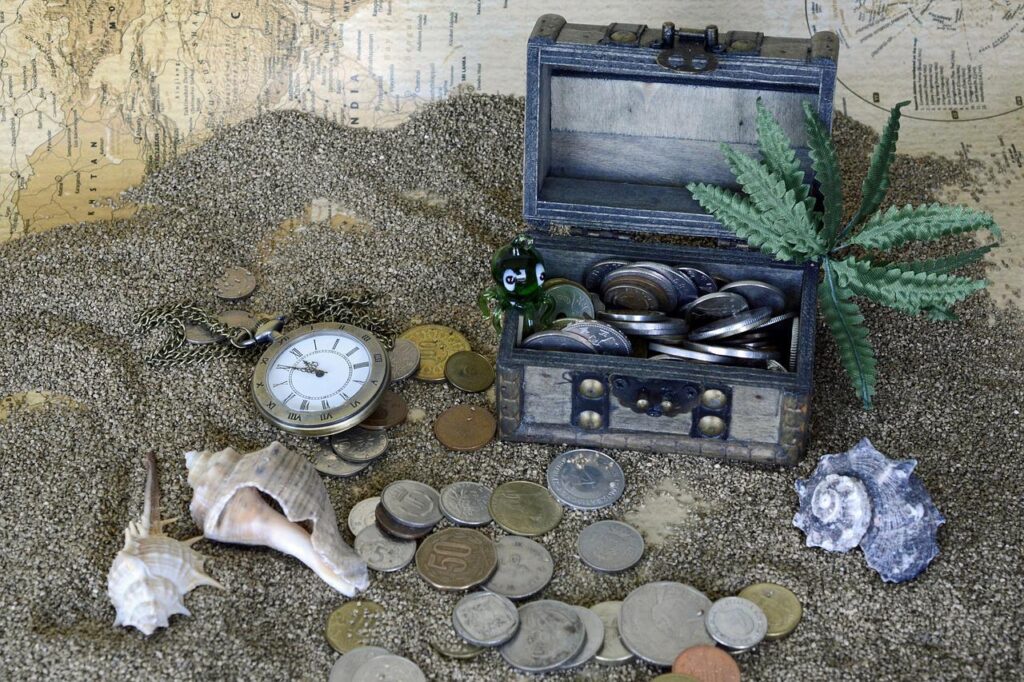 1 thought on “Heaving with the dreams of strangers – what happens next?”