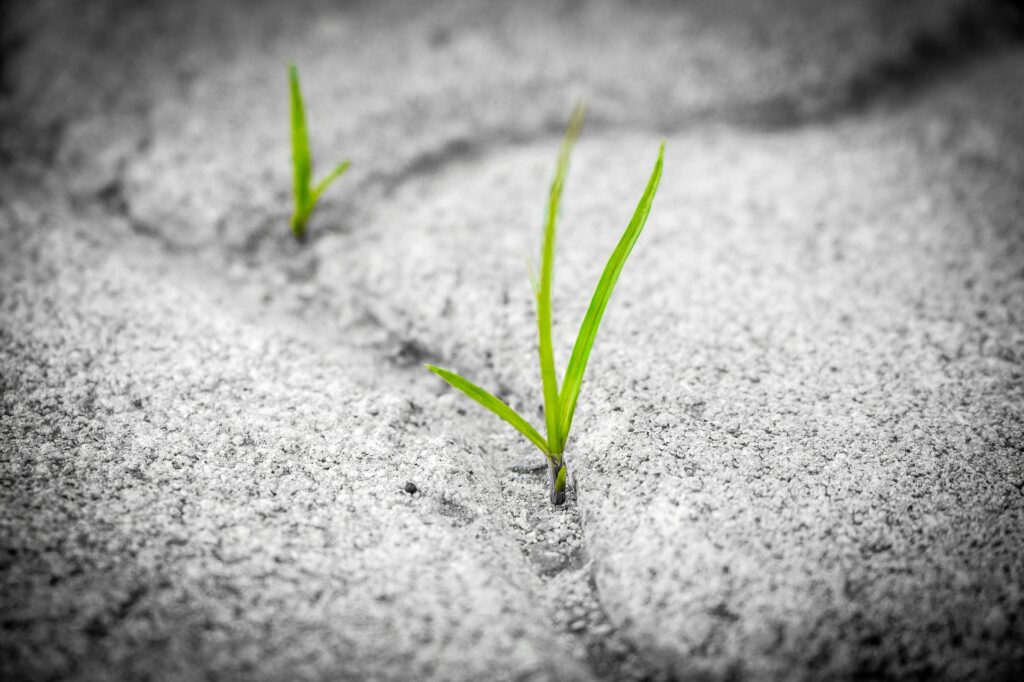 In the time of Covid, poetry is thriving. More people than ever are going online for ways to communicate and connect while the multitude of poetry groups, courses, workshops and open-mic performance events are encouraging engagement with the art and craft of poetry. This has to be good. Poetry was birthed from an oral tradition which existed for millennia, long before the stories they told were captured in words.

The Epic of Gilgamesh (author unknown) was subscribed by Sin-liqe-unninni sometime between 1300 and 1000 BC from much earlier texts. The written versions of the Iliad and Odyssey (Homer) are thought to be from around the 8th century BC, but were first spoken centuries before. Transmission of these works was fluid rather than fixed because nobody recited the same tale in exactly the same way. While the core remained solid, how it was told would shift and change depending on the audience.

Sagas such as Beowulf, the longest epic poem in Old English, and the bardic tradition of the Celtic world, e.g. the Mabinogion , first compiled in Middle Welsh in the 12th–13th centuries from earlier sources, were all dependent on voice, sometimes accompanied by music.

The integration of poetry with song can be seen down through the years. Translations of the Iliad begin with references to singing, e.g. their first words Sing Goddess (Caroline Alexander and Richard Lattimore) and Rage Goddess. Sing the rage of Peleus son Achilles (Robert Fagles). Line six of Paradise Lost (John Milton) contains Sing heavenly muse, Song of myself (Walt Whitman)begins I celebrate myself, and sing myself while another Whitman poem is called I sing the body electric while the collection of poems in Cantos (Ezra Pound) have the Italian or song as their title.

Somewhere through the years, the association of poetry with music was lost. I might have liked poetry classes better at school if this link had been used as a teaching technique. I hated poetry, and blame the National Curriculum of the time which thought young teenagers should know works such as Rape of the Lock (Alexander Pope), Khubla Khan (Samuel Taylor Coleridge) and page after page of the pastoral epic Michael  (Wordsworth). I still remember with discomfort those long hours and even longer texts!

Today there may be more chances to understand poetry with the inclusion of Simon Armitage, Carol Ann Duffy, and Benjamin Zephaniah. However, the decision to make poetry optional for GCSE students in England during 2021 risks the loss of any gains made by the promotion of more accessible language and ideas. We have Covid to thank for this which provides a neat return to the title of this post.

Over the past six months, I’ve joined a number of online poetry workshops and courses, with hundreds of other participants writing and sharing their work. The process of daily writing prompts, alongside the giving and receiving of feedback, has been a powerful experience. I’m learning what works and what fails to resonate. There is no bar to participation other than the standard agreement that contributions should not promote racism or abuse etc and critique be kind and constructive. For anyone seeking a starting point I’d recommend Wendy Pratt and Angela Carr or taking a look at this month of poetry prompts list from Jo Bell. YouTube is also an excellent source of advice and guidance, especially this channel by Jen Campbell who also introduces the history of fairy tales in videos such as Rapunzel, Red Riding Hood, Snow White, and many more.

To answer the question does poetry still matter? I think the answer is Yes. In the time of Covid, it seems to matter a lot. With millions of people being socially distanced and isolated, poetry can offer both distraction and occupation. Today, it exists in more forms than ever and  future post will explore page and stage poetry, which opens up the difference between poems written to be read or spoken.

For all I didn’t take to Wordsworth at school, he was spot on when he described poetry as the spontaneous overflow of powerful feelings: it takes its origin from emotion recollected in tranquillity while, many centuries earlier, Plato wrote poetry is nearer to vital truth than history.

With those quotes in mind here are the links to papers by Dana Gioia which are worth reading. Can Poetry Matter? and Poetry as Enchantment. The latter is also the title of a YouTube lecture by Gioia from the Library of Congress.

All comments welcome. Please use the Comment box below to reply.

I’m not sure what to call Thetis. One the one hand it’s a collection of poems but on the other, it’s a poetic narrative which could also become a script. At the present time, it doesn’t seem to fit into any existing categories and I’m not sure if this is a strength or a weakness.

I wrote Thetis as a submission for the final portfolio of my Creative Writing degree in 2018. It’s a collection of 65 poems which tell the story of the Trojan War through the life of Thetis, mother to Achilles.

In Homer, the universal themes of love, loss, and war in the Iliad are presented through the eyes of men yet women play primary roles. The motif of the rage of Achilles stemmed from his refusal to fight because Agamemnon took away Briseis and the war itself was caused by the abduction of Helen by Paris, son of King Priam of Troy. The goddesses Athena, Hera and Aphrodite have central roles and while Thetis appears at all the key moments, Homer doesn’t appear particularly interested in delving into her past or motivations for action.

So far, Thetis has rarely appeared as a central character whereas my portfolio placed her centre stage. The poems begin with Zeus and Poseidon both being attracted to her but were dissuaded by the prophecy which warned her child would murder its father. They agreed to marry her to a mortal to break the curse and chose Peleus King of Pythia. When Peleus first encountered Thetis he was so overcome by lust for her beauty he raped her on the beach. At their wedding, Eris the Goddess of Strife, presented a golden apple to the goddesses Athena, Hera and Aphrodite. Inscribed with the words To the Fairest, Zeus ordered Paris to choose between them. Aphrodite convinced Paris to choose her by promising the love of the most beautiful woman in the world, Helen of Sparta, thereby setting in place the events of the Trojan War.

Some stories claim Achilles was the result of the rape of Thetis, while others say she had six children by Peleus, drowning each one. Achilles was the magical seventh child. Determined to save him, she dipped the babe in the River Styx for protection but was interrupted by Peleus before being fully submerged. This gave rise to the legend of the Achilles Heel, his only physical vulnerability.

Thetis returned to the ocean leaving her son to be raised by Peleus, who also fostered Patroclus. In an attempt to avoid Achilles being taken to Troy, Thetis hid him on the Island of Skyros where he was disguised as a maid to Princess Deidamia.

Odysseus discovered the deception and took Achilles to Troy, an event I used this as a trigger for Thetis to hate Odysseus and continually seek revenge.

Part Two introduces Helen as the catalyst for the ten year war. It covers the death of Patroclus, Hector and Achilles himself, while Part Three covers the consequences for Thetis and how she finally takes revenge on Odysseus when he attempts to sail home to Ithaka once the wars were over.

Selections from Thetis were due to be performed at a Rotunda Nights event in Scarborough in May 2020, but like so many events that year, it was cancelled. Plans to reschedule the performance began but with the current situation, these are fragile to say the least and at the time of writing, I’m not sure what the next step will be.

My research was based on translations of Homer’s Iliad for the underlying story but I also read everything I could find which made reference to the events and people, in particular, Trojan Women and other plays by Euripides.

I also read contemporary work such as Alice Oswald’s Memorial and Christopher Logue’s War Music, alongside adaptations in novel form, including both Song of Achilles and Circe by Madelaine Miller, The Firebrand by Marian Zimmer Bradley, The Penelopiad by Margaret Atwood, Achilles by Elizabeth Cook and Ransom by David Malouf.